Efes is the largest beer producer in Turkey, the sixth in Europe, the twelfth in the world and exports his products in 70 countries. It has launched a series of craft beers to keep up-to-date about drinking trends. The packaging of Brewmaster Series has been designed after a research on direct competitors on one hand and craft microbreweries on the other. The market segment desired is in the middle between large distribution and small craft producers and the look and feel of the labels is the perfect match between the two worlds. This project has been developed together with Ineditha (Italian Brand Group). 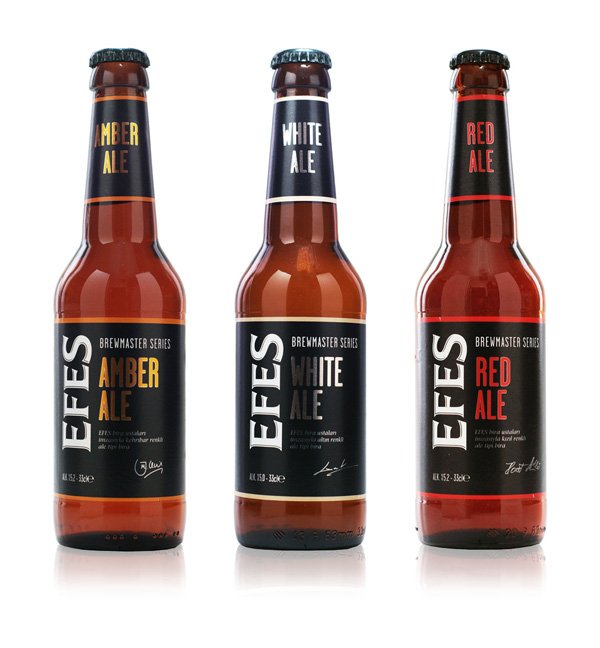 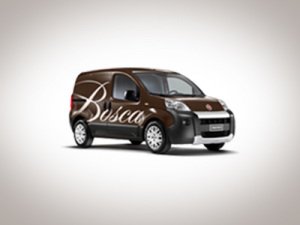 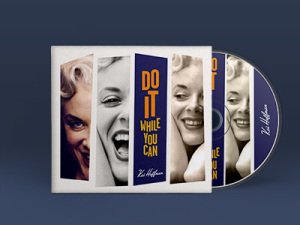 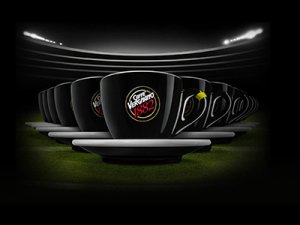